How deleading can affect you and your children’s health?

Back in 1978, lead, a metallic substance, was added to paint. It was added because it made paint brighter and more durable. In this article, you will understand how this material that makes our places more beautiful can also affect our health particularly the children.   Table of Contents How deleading can affect you… 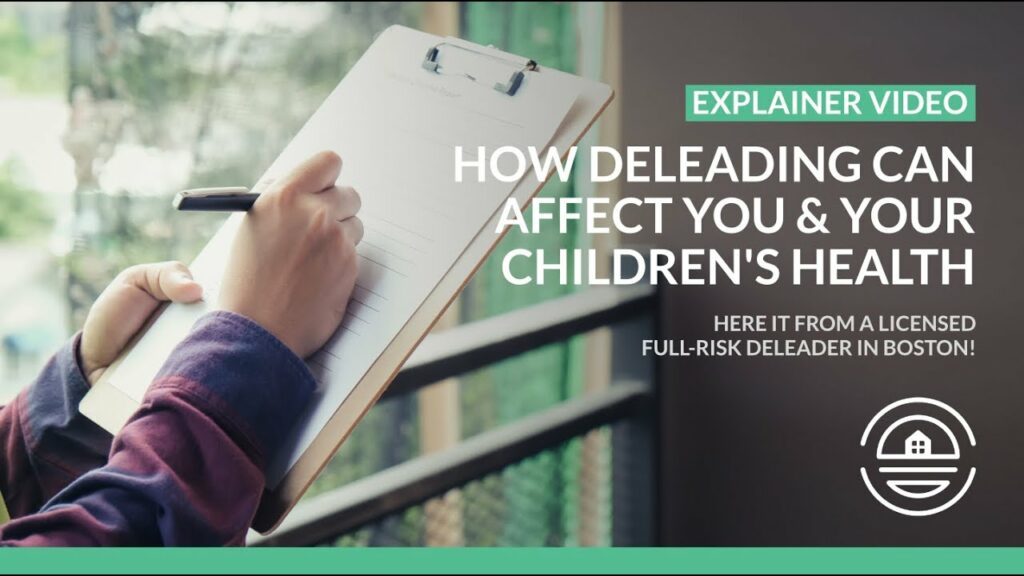 Back in 1978, lead, a metallic substance, was added to paint. It was added because it made paint brighter and more durable. In this article, you will understand how this material that makes our places more beautiful can also affect our health particularly the children.

How deleading can affect you and your children’s health? 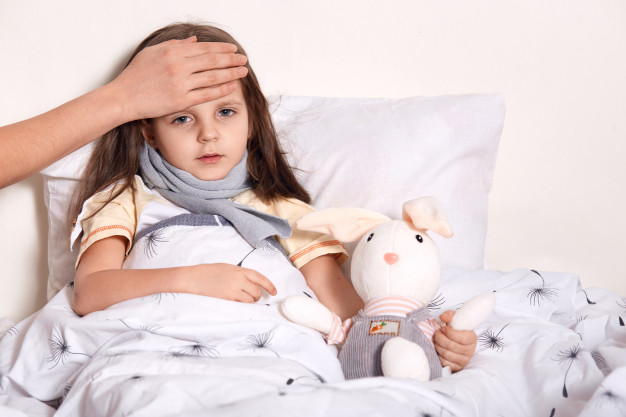 It was discovered that if ingested, eaten, breathe-in within any of the debris from the dust of the actual paint, any children under the age of 6 years old or anybody (but specifically younger children because they’re still developing) could have issues with their health as well as their development. So it was decided that after 1978, no paint can have any lead within it.

This doesn’t mean that any paint used before in painting the houses doesn’t contain lead and that’s what we’re going to be talking about today.

The process of deleading is pretty simple 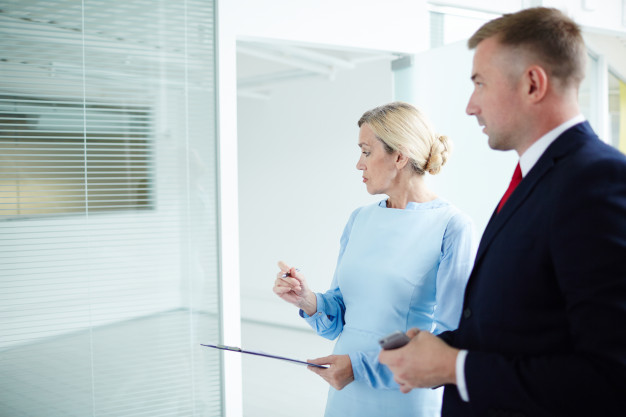 The first thing you want to do is to determine if the property was built before 1978 or not. If it is after, you don’t have to worry about anything. You’ll know that there’s no lead in the property at least due to paint. As a result, you can rent it to anybody under the age of 6 years old.

In Massachusetts, they require that if a family is having a child under the age of six, you are legally obligated to delead it. It’s not enough to be able to say “I’m, not sure, I don’t know”. Ignorance is not bliss in this case. If it’s built before 1978, what you’ll do is you’re just going to Google mass lead-safe homes. There’s a database in which you can type in your address, and see if reports or any certification are saying that your property is deleaded.

If there are reports, you can look at it and see what hazards have been found, and if there’s none, that means that hasn’t been tested.

It’s a good practice to be able to have the test done in advance. Just so you know what you’re dealing with, and also just be able to delead it should you want to. But it doesn’t increase the value potentially as well as the rentability of your unit because you’re now opening up your property to children and you can advertise it as such. Rather than having to be reactive, should someone come to you and need a unit deleaded because they’re going to be occupying your unit with a child under the age of six.

You need to hire an inspector 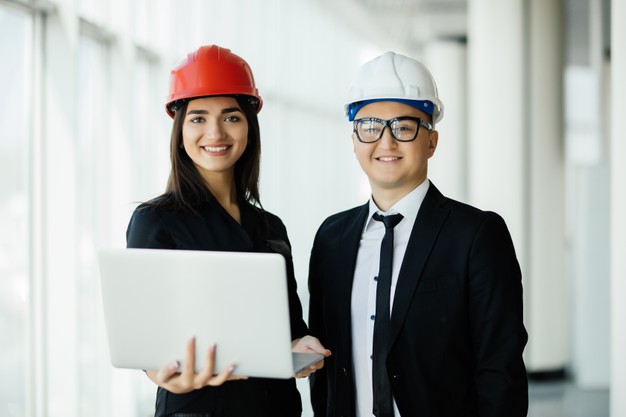 The prices will range from about 300 USD per unit. Obviously, if you have multiple units, you might get a discount. If the units are larger it might be a little bit more. What this inspector will do is they’ll go check all the rooms both on the interior as well as the exterior. They’re going to test anything and use the XFR laser gun. They’ll press it against the certain mouthable aspect of your property.

When we say mouthable, think about it in the sense that anybody a child under the age of six, about four feet and under, would be able to gnaw on. Or anything that has friction and you could take friction as such things such as your windows that open up and down and the sides of it perhaps doors that open and close. That is friction that’ll cause paint dust due to the scraping of two different surfaces.

Again you’ll test both the inside and the outside. If there’s anything over the limit of lead within the paint, which is 1.0 mg/cm, either way what will end up happening is that you’ll get this report back. And you’ll be able to know the circle, anything that fails that needs to be deleaded.

How will you delead after?

After the inspection, what you’ll do is you’ll send that report to a deleader. The deleader should come to your property so they can give you an estimate based upon the work that they know that needs to be done. However, they should come and determine if anything, especially if the reports are older, if they need to do anything special to be able to pass your certification. 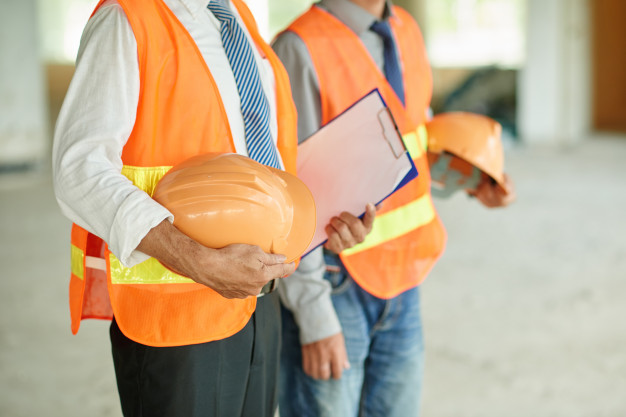 This is important because as a homeowner you’re able to delead to a very certain small degree. You can also hire a Moderate Risk Deleader – doing lead removal with moderate risks of lead exposure. Although they can’t scrape, encapsulate, or seal the lead. What you’ll need for that is a Full-Risk Deleader. They call it a class one in Massachusetts. Those people have higher education and higher license. They have to pass exams and have to have the right insurance to be able to cover themselves, as well.

It is quite expensive to pass these tests. Our founder, Jarrett Lau, is a class one deleader and he has done this because he had so many clients that we had to go through to delead their property. He also did purchase to make sure that they are safe for anybody that has children under the age of six.

It gives us the real knowledge and ability to be able to walk someone through this process to explain what needs to be done. To know that we’re able to also offer them, perhaps better-discounted rates over other deleaders because it’s such a small circle of licensed deleaders. There are only less than 150 in all the states of Massachusetts. They usually do big projects and not small residential homes. If you have a lot of lead on your property, you might need a Full-Risk Deleader. What they’ll do is come and do an estimate. They will be able to explain to you the timeline.

What happens if the property is currently occupied? 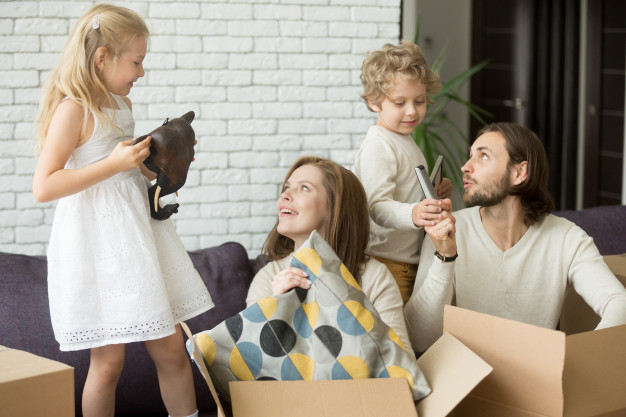 If tenants are living on the property, you’re going to have to house them in a different place. You’ll have to pay for their housing. Whether it’s Airbnb or hotel for the period in which the deleader is doing the process as well as having the testing done afterward.

So remember, we mentioned earlier that there is an inspector that will come at the beginning. They’ll know exactly what was needed to be deleaded. It can range depending upon how much work needs to be done. They’ll have to do preparations to be able to make sure that any neighbors are safe and put up signs as well.

Afterward, they will do a thorough cleaning and then another lead person will come back and do another test. And yes, you have to pay for that as well. They’ll do a wipe test to make sure that there’s no dust or particles. Or anything that can cause issues because obviously if someone scraping and deleading a property. Dust is going to go everywhere. They want to make sure that it’s safe for people to move back in.

Usually, they’ll send it over to a lab and pay a huge amount of money to expedite the process. If not, typically it’s about 3 – 4 days to be able to get that test back. Once they get the result, they can say, “Hey, you can move back in!” If not, you’re going to have to work with your deleader again to be able to get those issues corrected and do another testing.

Once the second round of testing is done and you passed, you’re going to be able to have your certification. You’ll be able to say that you’re property is deleaded. It should be on the website mentioned a while ago.

You’ll be able to have children under the age of 6, living in your house safely. Again that’s an overview of what it takes to delead your property. If you have any other questions feel free to reach out to us. We would be happy to walk you through the process and answer any questions and help you love your home if necessary.

What Do You Need to Do to Ensure Tenants’ Safety

With the rise in burglary and criminal trespass cases in Massachusetts, tenants’ safety should be the landlord and property manager’s utmost priority.   #1  Locks   Every tenant transition, we try to change the locks because we never know who the previous tenants gave a copy of their keys. We don’t want them to… 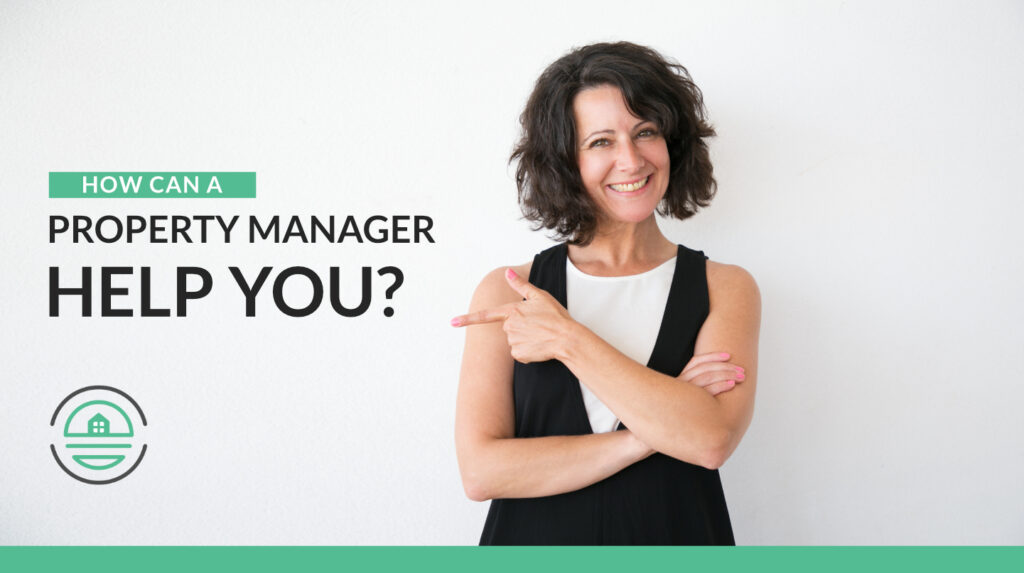 How can a Property Manager help You?

As a property manager of a few hundred investment properties around greater Boston and an owner of an insurance agency, we have had our share of losses ranging from small to massively big. These insurance losses change people’s lives whether it is a flood or fire or something that is going to kick a…

The Difference between Local and Central Fire Alarm Systems

Our tenants’ protection should always be our #1 priority. With the rising cases of fire in Massachusetts, fire alarms have been a big help. Although there are still casualties, less than 250 injuries and less than 50 casualties occurred last year. Our brave firefighters and of course, the fire alarm systems made a big…

Find out how we help improve the lives and properties of hundreds of landlords.

Expert knowledge and advice to help make your life as a property owner easier.

Find out how a property manager can help give you peace of mind.