The Pros and Cons of Multi-Year Lease

A lease is an agreement between, the landlord or the property manager, and the tenant. One of the most important aspects of it is the duration. Typically in Massachusetts, we have a 12-month lease, but we want to make sure that our leases will always end anywhere between June, July, August, or September. Sometimes,… 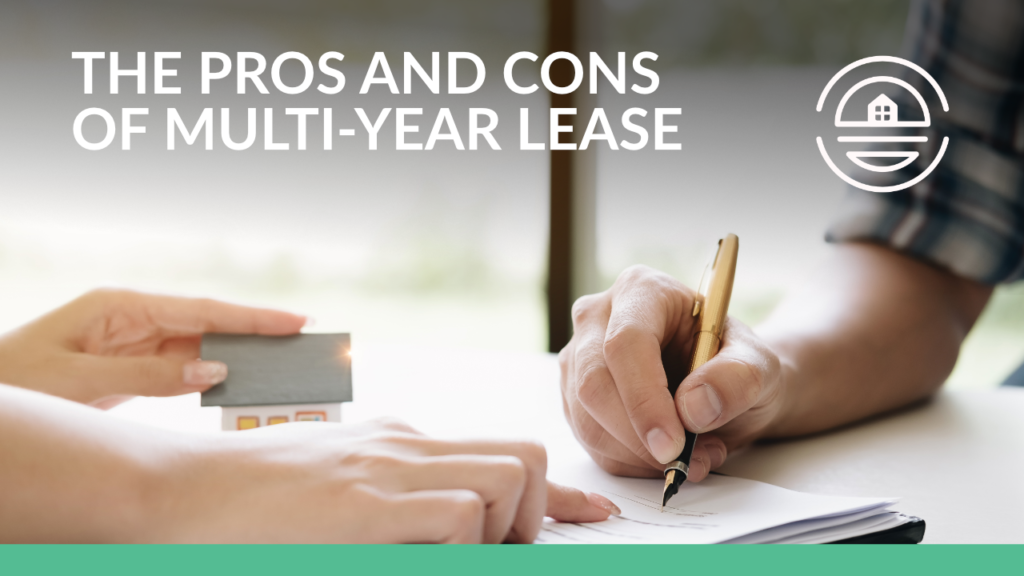 A lease is an agreement between, the landlord or the property manager, and the tenant. One of the most important aspects of it is the duration. Typically in Massachusetts, we have a 12-month lease, but we want to make sure that our leases will always end anywhere between June, July, August, or September. Sometimes, if you’re starting in the middle of the year, you might do a longer or a shorter-term lease to get it on that cycle. 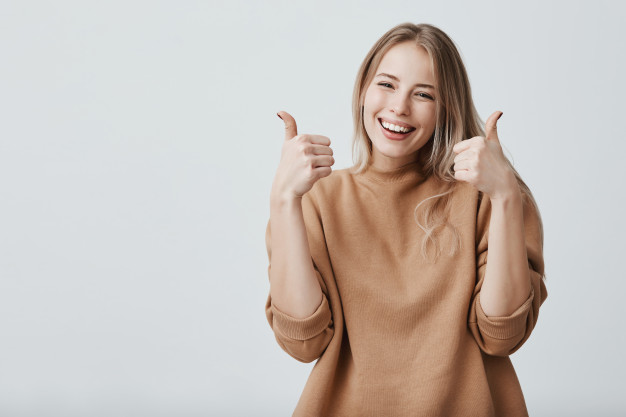 Regardless, there’s a lot of landlords out there that love two or three-year leases. This allows them the stability to know that they have tenants for the long term, and they don’t have to worry about their renewals. Or worry about whether their property is going to go vacant. Generally, that’s a good idea to have security but let us discuss the cons of having a long-term lease and why we don’t do them as a property manager. 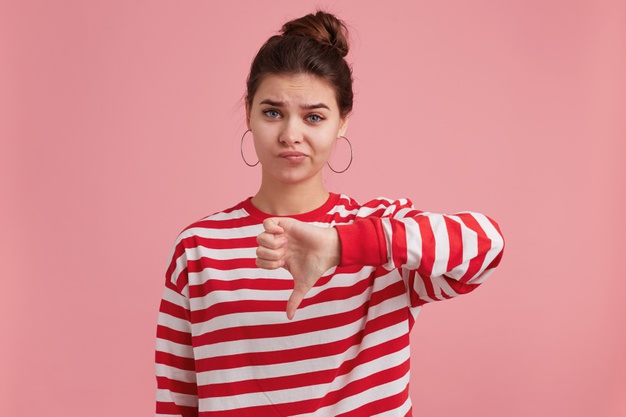 When you have a tenant that have a two or three-year lease, they might start misbehaving. If they’re bad tenants, it’s going to be much harder for you to be able to evict them. You have to deal with them until the contract ends.

We send out our renewals early, typically January for September move-ins. With that, we were able to lock them in for another year, about three or four months after they started the lease, so there isn’t too much difference with that.

Many times, a landlord does a two-year or three years at least. What they do is keep them at the same rate. However, you as a landlord have to remember that your expenses go up. Your water, your taxes, your insurance, none of these ever go down for you. In addition, you always have to account for 3% of inflation, and this will slowly eat your profits if you keep the runs the same.

Us having a year-by-year lease allows us to reevaluate. Usually, we do that at the beginning of the year to check what your expenses were like for the previous year. We then decide if your expenses went up one or 2%, plus the inflation. We might go up 4% or 5% to be able to help you offset that and make you at least the same amount of money that you didn’t the previous years, and you will in the future, if not to make more.

That’s important as a landlord. You own the property because it’s an investment you wanted to be able to provide you return. Those are the two big reasons why we do not do multi-year leases.

The third most important aspect of it, is that you can’t change terms once someone signs an agreement, a legally binding contract. Sometimes, things change in both our lives as well as the tenants. They might get a pet, or maybe you feel something different about a certain rule or regulation with a neighbor. You’re going to change those lease terms every single year. We’re also going to review our leases, make it a little bit better, a little bit tighter, to protect you, our landlord, and us.

Overall, those are the top three reasons why we do not do multi-year leases as well as the pros and cons of them, and we will let you make the choice and make the decision.

If you’re looking for a property manager that is proactive, think about these types of things in the small nuances of even doing and making sure that you’re both protected and maximizing your profit, please think of Green Ocean Property Management, you get more than a property manager, you get peace of mind. 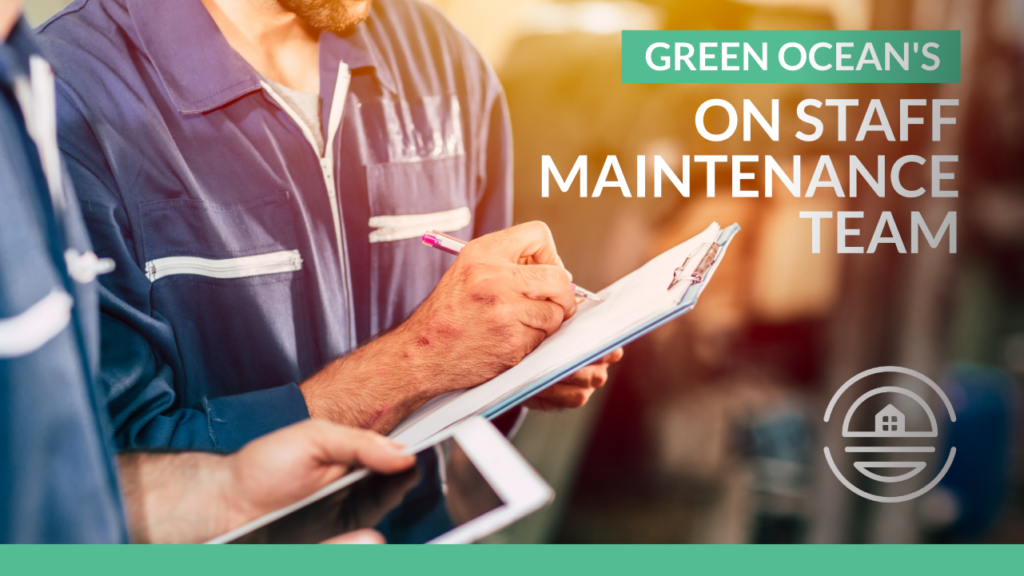 Benefits of Having an in-house Maintenance Team

One of the most important differences between our property management company and others is the fact that we have on staff maintenance. What does that mean to our clients?   Cost savings mean more money in your pocket.     We’re able to figure out how fast our guys do work and more importantly… 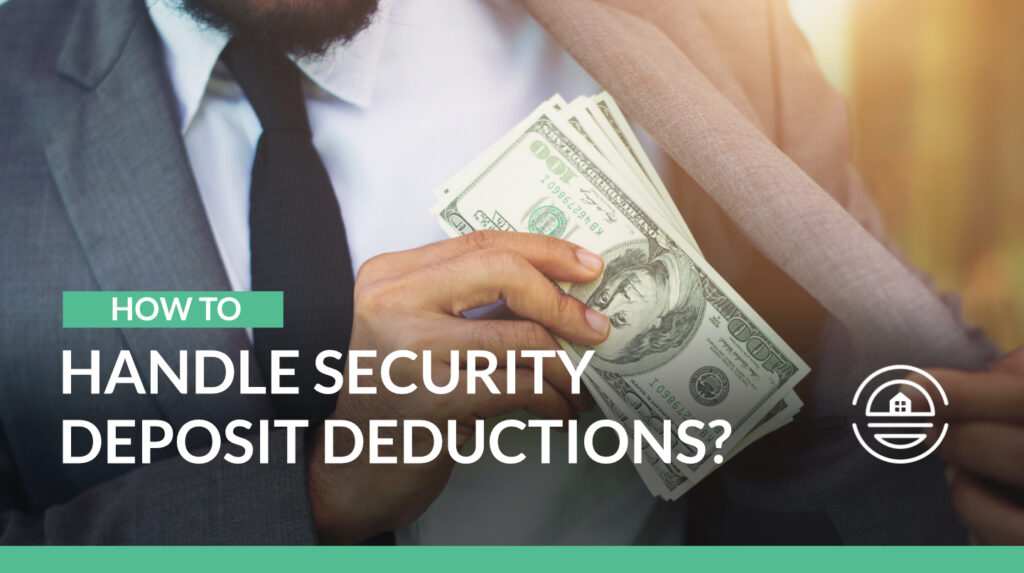 How to Handle Security Deposit Deductions?

Many people ask us how we handle security deposit deductions and damages caused by tenants. For us, this process starts very early even the tenant moving into the property in the first place.   Pre-move in Process     We send them an apartment condition statement form for them to fill out 14 days…

5 Reasons Why Early Renewal and Property Marketing Are A Must

Find out how we help improve the lives and properties of hundreds of landlords.

Expert knowledge and advice to help make your life as a property owner easier.

Find out how a property manager can help give you peace of mind.